On the 23rd of July 2013, the webinos consortium organised a free one-day event with the title “Internet of things Mash-up Day” at the University of Oxford. The scope of the event was to brief attendees on state-of-the-art Internet of Things and Machine to Machine technologies. Representatives from over 25 companies attending the event, additionally several new devices were successfully integrated, including an AR Drone. The day was split into two halves.

Morning Session: a series of brief talks were given by industry experts on some of the most significant developments in the IOT/M2M/sensor industry. The following presentations were given:

The aim of the morning sessions was to give a general introduction to the Internet of things, to set the context for the day, introduce several issues that need to be addressed and present webinos and its potential to overcome them. 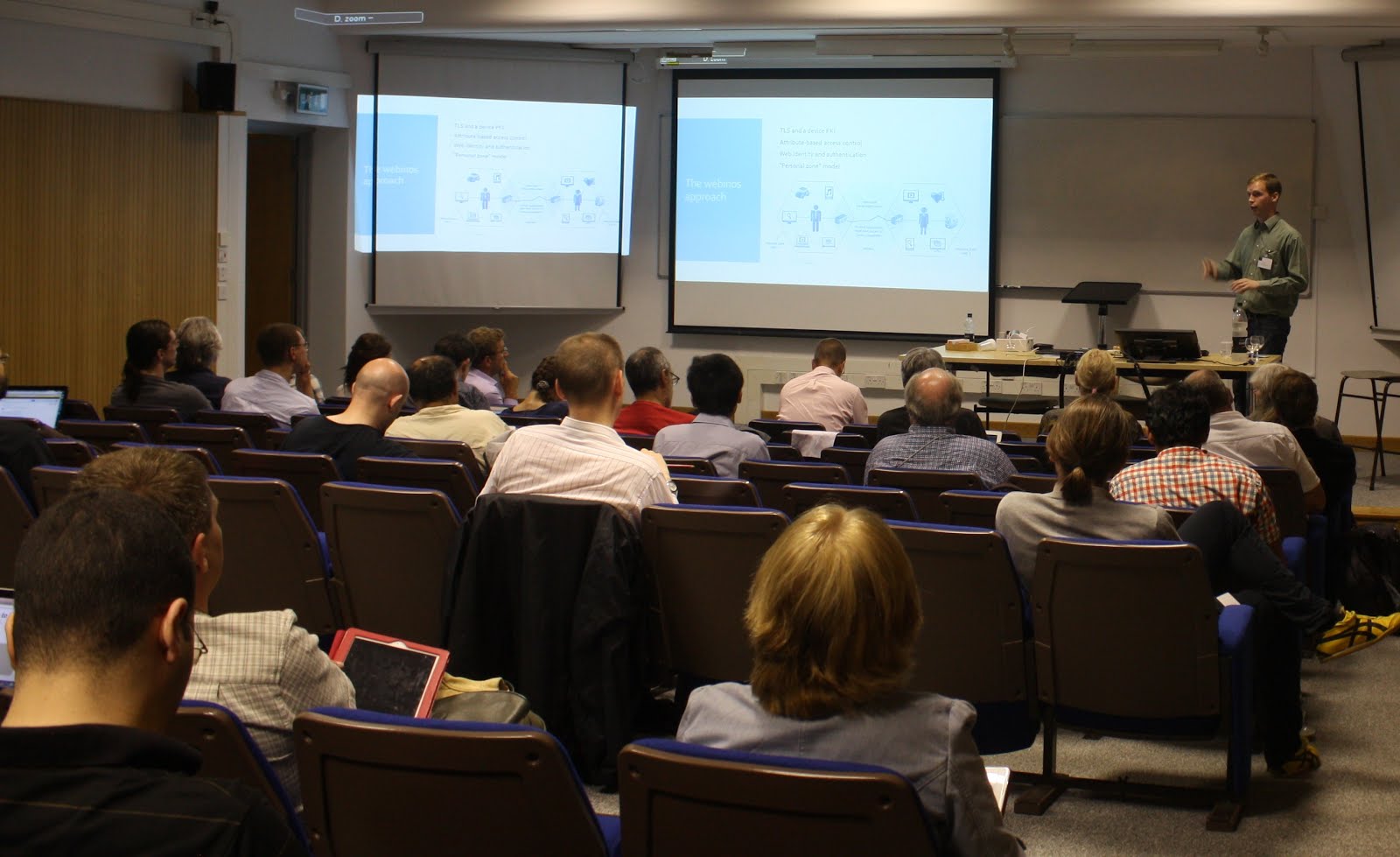 The event then continued with the lunch break, which gradually led everyone to move to the demo room for a showcase of devices already integrated with webinos and the opportunity to collaborate on integrating other devices. 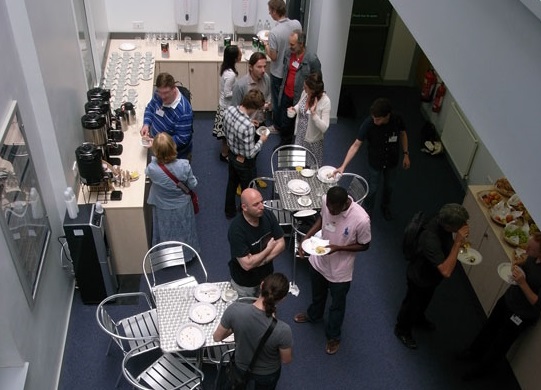 Afternoon Session: webinos developers gave one-on-one consultation on deep technical issues, and for those bringing devices to the event, hands-on assistance working with and integrating the code. The following session took place:

The devices being demoed were:

The aim of the afternoon sessions was to integrate these devices with the webinos IoT dashboard, an application designed to allow comparisons and mash-ups of data from a variety of sources. The ability to compare data from different sensors is a very powerful tool, for example a user could see how weather affected the efficiency of their home’s heating.

The goal was to demonstrate three important things:

Overall the day was a success, bringing together a diverse group of device manufacturers and software developers and showcasing the potential webinos has for IoT applications.